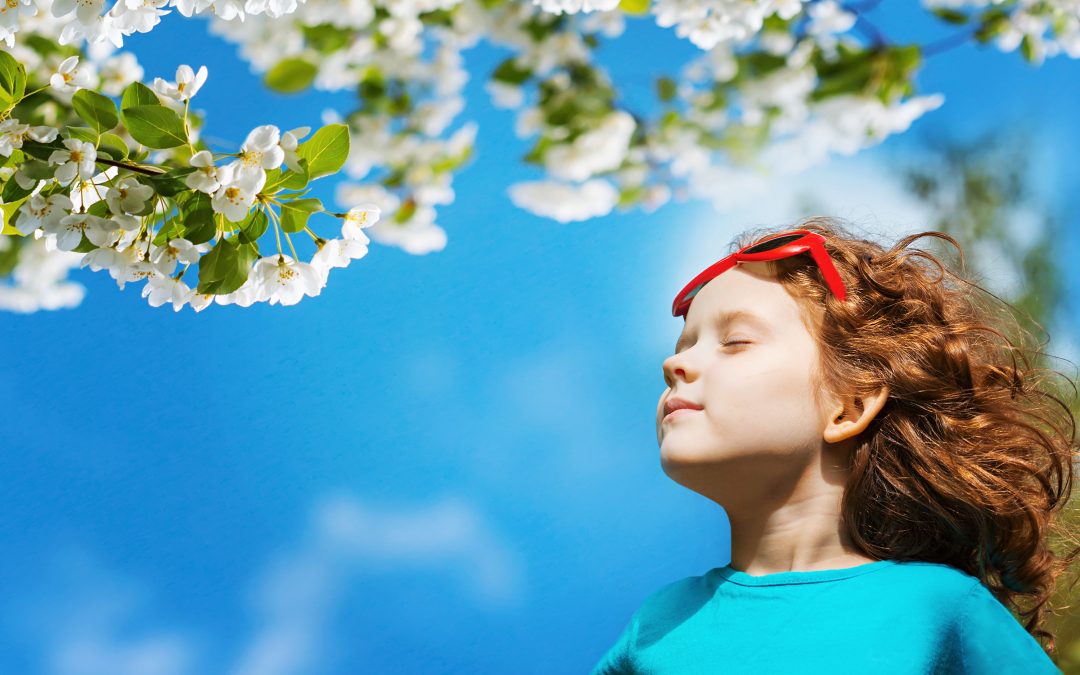 I learned the Buteyko Breathing Method because my teacher was a strong advocate of it, and I’ve long since learned to trust what she offers. And her experience with this breathing method sounded amazingly transformative. So, I gave it a try. At least I might learn something useful for my clients and I wanted to get an experience of it before offering it to them.

My teacher’s course had some incredibly useful information about the anatomy and physiology of the breath that was new to me. As a yoga teacher and yoga therapist, I’ve been studying the breath and breathing practices for quite a while. And yet somehow, none of my studies covered the crucial role of carbon dioxide. Her course also included breathing awareness and exercises. The course I took, by Skype, was probably one of the first she offered.

I took an ambitious approach to the exercises, after all I’ve been doing pranayama for years in yoga. And just like one might have an adverse reaction from practicing yoga poses too strongly, I managed to over-do the breathing exercises and experienced adverse reactions as a result.  Realizing I had moved far from yoga’s guidelines of stability and ease, I stepped back and made some adjustments. Exactly as I’ve been trained to do in the viniyoga tradition – adapt the practice for the individual. Once I recovered, I tried again – taking a more gentle approach. I’m so glad I did, because as promised, it was transformational.

Though this breathing is sought after by people suffering from asthma, snoring or sleep apnea – that wasn’t the case for me. I didn’t come to this practice with health issues I was aware of. No asthma, my breathing seemed fine to me – nothing I had given any thought to. Well, except for that really bad cough the winter before that lasted 6-8 weeks, when I thought I might have cracked a rib. And yes, I was having trouble sleeping. And sure, my energy was shot by dinner time. But I assumed that was life as a mom in her 40’s with two young energetic boys. Looking at the big symptom list, I didn’t notice much there that applied to me. Thinking back now, after my studies of breathing mechanics, there were lots of signs I didn’t see.

The transformation? I started sleeping. Regularly. Throughout the night. A deep sense of calm. Seriously calm – I noticed a remarkable lack of tension when my kid screamed at me at the top of his lungs (you know, because it was time to brush his teeth). Clear – amazing clarity of thought. Energy – no longer exhausted by dinner time and an amazing sense of energy to move. My exercise improved; I had much more stamina than before. I can run (ok, still not fast) down the street, all the way to the school without gasping for breath – and with the stamina to run that whole way. And without the muscle cramps I used to get from lactic acid. Oh, and frequent urination, including waking up at night? Yes, that’s gone too.

I’ve since become a Buteyko Breathing Educator myself. While some people come to me specifically to learn the Buteyko Breathing Method, I’m a yoga therapist and the people I see come to me with other health challenges. Fibromyalgia, anxiety, high blood pressure, chronic low back pain. Sometimes they’re open to learning about the breath (often their dysfunctional breathing is visually apparent). And sometimes we just work good breathing mechanics into our time together. Either way, they’ve felt the benefits. Buteyko Breathing is a fantastic addition to yoga therapy.

Thank you, Robin, for introducing me to Buteyko Breathing.